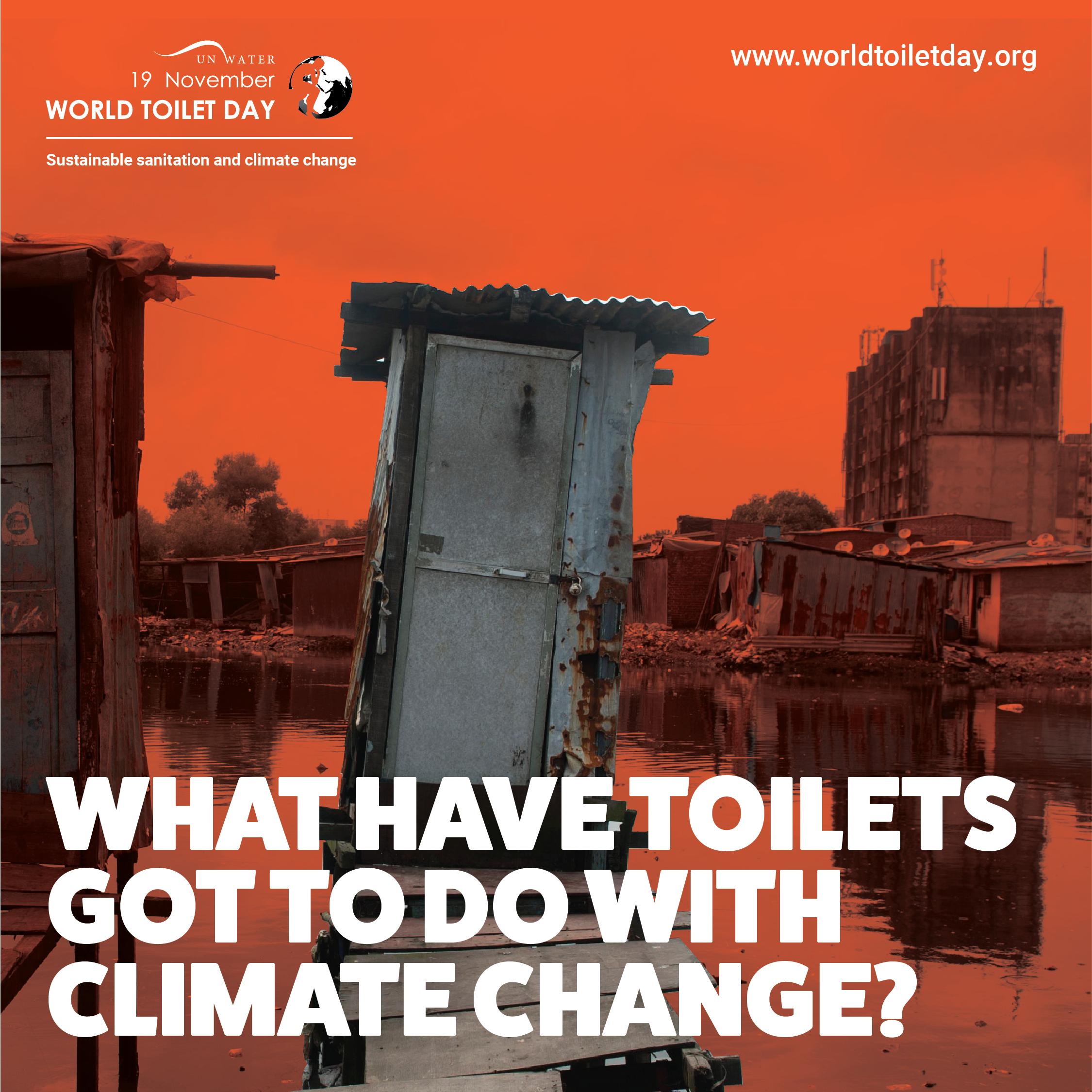 Celebrated on 19 November every year, World Toilet Day is about inspiring action to tackle the global sanitation crisis and help achieve Sustainable Development Goal (SDG) 6, which promises sanitation for all by 2030.

Now in its 19th year after being declared by the World Toilet Organization in 2001 – events are held in over 122 countries to recognize the over 2.5 billion people worldwide that are still without proper sanitation.

We are fortunate enough to have modern plumbing here in the UK – but this doesn’t mean we should make light of the world’s problem. Not having access to proper sanitation is linked to poor health, disease, and death not to mention the impact it has on our environment and the economy.

The facts are stark:

We want to help in bringing awareness to the world’s sanitation crisis. Please visit WorldToilet.org and see what you can do to help!